Atmosphere of other times! The lights allow you to set up outdoor and indoor spaces enhancing the forms and creating a warm and magical atmosphere. True drawings of light that transform environments. The wedding with the illuminations that has its roots in the tradition of Puglia and makes the events of our days exclusive. Very […] Love is Love UA beautiful two brides same sex marriage in Puglia in teh woodland of Tenuta TRESCA Tenuta TRESCA is a stunning setting to say “I do”. Gay, lesbian and straight couples marriage are also a reality in Italy, thanks to the Civil Unions Law of 20 May 2016 n. 76 with the title […] 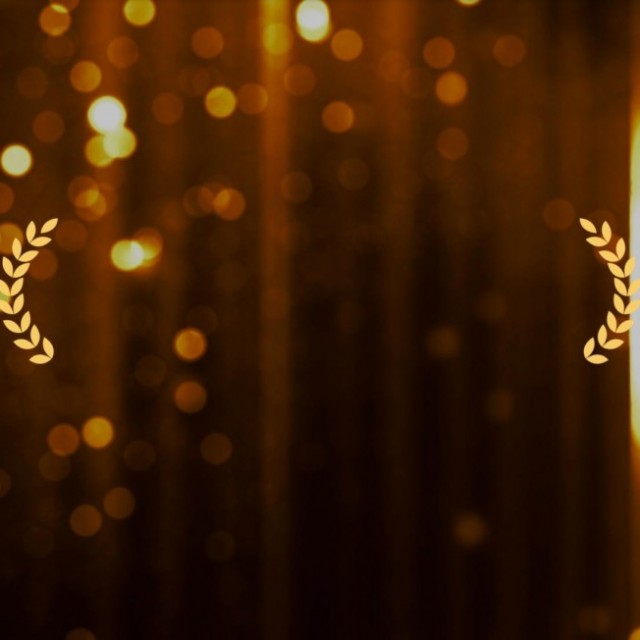 Wedding Awards 2018 We are delighted to announce our recent achievement, Tenuta TRESCA has been voted by married couple of Matimonio.com as ‘Best Wedding Venue’ in the Wedding Awards 2018, for the second year running! This year more than 47,000 companies in the country are candidates to win the award. Prizes are awarded taking into account the opinions left by […] 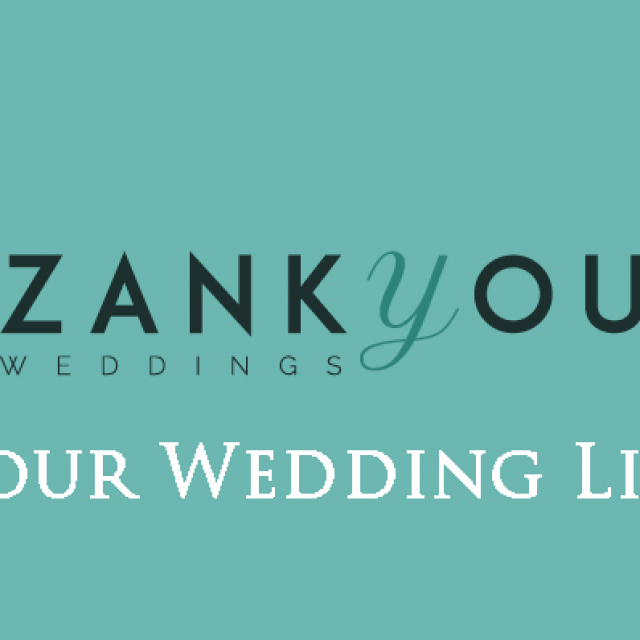 The 15 best wedding venues in Salento

Zank You The 15 best wedding venues in Salento   Formerly called Messapia, “Land between two Seas“, Salento is the so-called heel of Italy, an area of Puglia that embraces the entire province of Lecce, almost all of the province of Brindisi and part of the province of Taranto. A region in the region, characterized […]

Are you looking for a stunning location in Apulia to celebrate your wedding, a special event or a elegant occasion?

Visit out beautiful location and contact us to get more information about our wedding planning. Tenuta Tresca: the perfect place for a perfect event.